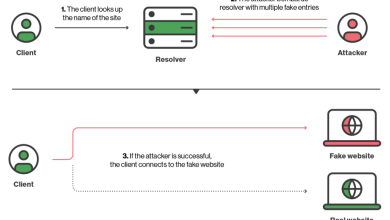 how do you secure your online banking at home with a vpn. 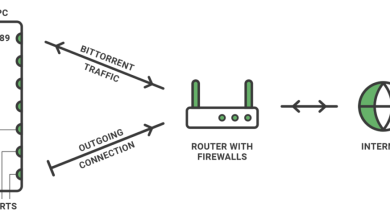