WhatsSpy tracks your WhatsApp online activity. A new application has emerged which lets you track the online activities of WhatsApp users, including how long they spend on WhatsApp, their privacy settings, and their Online/Offline status – even if they’ve set all this information to be hidden.

The web application, called WhatsSpy Public, was developed by Maikel Zweerink as a proof-of-concept to expose the flawed privacy design of WhatsApp. WhatsSpy lets you ‘follow’ specific users, displaying their usage of WhatsApp in a neat interface.

Zweerink outlined the problem, stating that even if you disable settings such as ‘last seen’, ‘profile picture’ and your status, other users still get notified that you’re online if you’re in a WhatsApp conversation with them.

While Zweerink admits this isn’t a security vulnerability as such, he believes it’s a serious privacy concern, because most users aren’t aware that their WhatsApp activity can be easily tracked when they’re using it. Especially when they think they’ve taken the necessary steps to protect their privacy.

I made this project for you to realize how broken the privacy options actually are. It just started out as experimenting with WhatsApp to build a Bot, but I was stunned when I realized someone could abuse this “online” feature of WhatsApp to track anyone.

WhatsSpy is open-source, so anyone can technically run the tool. However, to do so you would need to have a constantly-running server and decent knowledge of how to set up your own IT project.

This isn’t the first time WhatsApp has been proven to have a patchy privacy record. But is this enough to stop you using the popular messaging app?

WhatsSpy can spy on your WhatsApp history, exposes privacy risk in app

WhatsSpy, which can be downloaded from web, can retrieve a user’s profile photos and status messages.

Even if you have enabled strict privacy controls on WhatsApp, you can still be tracked. A Dutch university student has developed a simple web-based tool that can be used to track WhatsApp users.

WhatsSpy Public, the open-source tool, can retrieve anything like the user’s profile photos and status messages. It can also retrieve the user’s timeline to show when he or she was actually online.

“This is not a hack or an exploit of WhatsApp’s systems, but a result of the way it was designed. The app offers three privacy settings: Last Seen, Profile Photo and Status. Users can choose whether each of these can be seen by everyone, only by his or her contacts, or by no one. The Last Seen setting does not prevent users from seeing that other users are online, although it seems to imply that,”  said Maikel Zweerink, who has developed the tool.

However, there is no tracking of actual messages but the tool is a rough proof-of-concept that displays a timeline of a user.

There is no tracking down of actual messages and no way to know if or when and what messages are being exchanged.

The app, WhatsSpy Public, is freely available and can be downloaded and installed on a web server. You just need a SIM card that you have put in use on WhatsApp, a rooted Android device or jail broken iPhone, and internet access for tracking.

WhatsSpy Public is an web-oriented application that tracks every move on WhatsApp of whoever you like to follow (by only knowing their phonenumber). This application is setup as an Proof of Concept that WhatsApp is broken in terms of privacy. It keeps track of the following activities:

* only if privacy option is set to “everyone” (set by default)

What can WhatsSpy Public do

Profile your daily habits and smartphone usage throughout the day, if you like that or not.

It contains the following functions: 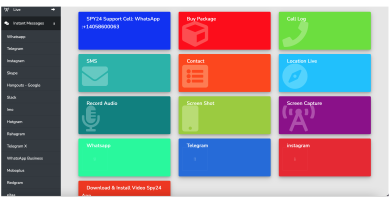 Need to read WhatsApp messages without your phone? 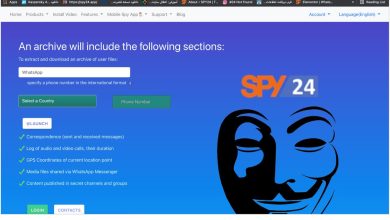 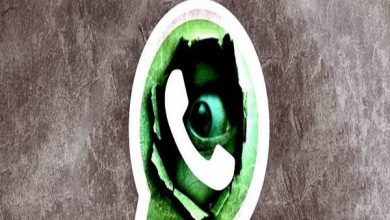